Back to Basics: Metals Detoxification 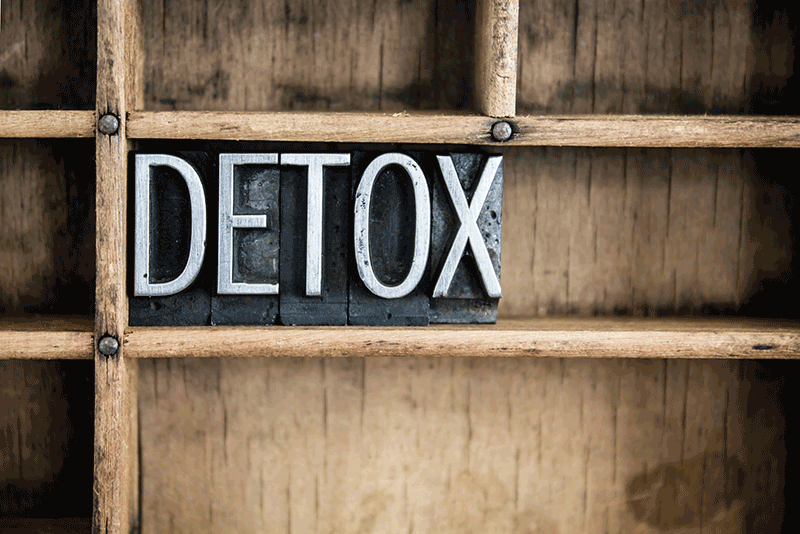 In Parts One and Two of our Back to Basics blog series, we discussed heavy metals toxicity and testing. In this third and final installment in the series, we’ll cover how to safely and effectively detoxify heavy metals from your body so that you can get one step closer to optimal health!

The human body is exquisitely designed with an internal system of detoxification pathways that eliminate substances harmful to our health, including heavy metals. However, the elevated exposure to heavy metals that many of us face today, combined with health conditions and genetic variations that impair detox, means that most of us could use extra detoxification support!

Heavy metals detoxification does not need to be a drawn-out, uncomfortable process. When you address inflammation and gut health and engage both the cellular and systemic routes of detoxification, you can seamlessly release heavy metals from your body without undue discomfort or the risk of redistribution.

The liver is the “hub” of detoxification in your body. There are three phases by which the liver clears toxins. In phase I of detoxification, toxins are activated by enzymes into reactive intermediates. The enzymes utilized in this process are primarily CYP enzymes.

In phase II, chemical groups are conjugated to the reactive intermediates, making them more water-soluble so that they can be transported to the bile and urine for excretion. The glutathione pathway is particularly crucial in phase II detoxification of heavy metals.

In phase III of detoxification, conjugated toxins produced during phase II are transported from the blood to the liver and then from the liver to bile for excretion in the stool. Phase III utilizes multidrug-resistance associated proteins (MRP 1 and 2), OATP, and BCEP.1,2

Neglecting phase III while upregulating phases I and II prevents effective detox and may cause harm by increasing inflammation and redistributing heavy metals throughout the body. Quicksilver Scientific offers the only therapeutic detoxification protocols that address all three phases of detox. When you use a Quicksilver Scientific detox kit, you can rest assured knowing that the protocol you’re using is both safe and effective.

Nrf2: The “Cellular Switch” for Detox

The nuclear factor erythroid 2-related factor pathway, referred to simply as Nrf2, is essential for heavy metals detoxification.3 Nrf2 is a “cellular switch” that turns on cellular production of antioxidants involved in phases I and II of heavy metals detoxification. The Nrf2 system is naturally upregulated in response to mercury exposure but may require extra support in those with heavy body burdens of metals and compromised detox pathways.4

Many natural compounds have been found to upregulate Nrf2. Some of these compounds are actually mild “toxins” that trigger Nrf2 activity, resulting in antioxidant production and a net benefit for your health. One of the direct benefits of Nrf2 upregulation is increased glutathione production, essential for heavy metals detoxification.

To safely and efficiently detoxify heavy metals, it is crucial that you address inflammation and gut health both before and during your detox.

Increased intestinal permeability (aka “leaky gut”) and gut dysbiosis release endotoxin, a pro-inflammatory compound found in the cell walls of Gram-negative bacteria, into the systemic circulation. Once in the circulation, endotoxin provokes inflammation and has been found to enhance the toxicity of heavy metals.6 Endotoxin also downregulates the activity of cellular transporters involved in phase III detoxification and blocks AMPK, a cell signaling pathway that regulates inflammation and the detox capacity of the liver. 7,8 Repairing leaky gut and gut microbiome imbalances is thus crucial for the successful detoxification of heavy metals.

To halt the vicious cycle of leaky gut and heavy metals toxicity, you’ll first need to remove or limit factors that increase intestinal permeability, including:

Activation of Nrf2 is key for mobilizing phases II and III of detoxification. R-lipoic acid is an antioxidant that upregulates Nrf2 and regenerates other antioxidants, including vitamins C, E, and glutathione.23 DIM is a natural compound found in cruciferous vegetables that, in addition to upregulating Nrf2, balances immune system activity.24 This is crucial for detoxification because chronic inflammation hinders successful detox.

A variety of natural compounds activate AMPK, supporting the integrity of the gut barrier and detoxification, including quercetin, luteolin, DIM, R-lipoic acid, and milk thistle.26,27,28,29 Quercetin and luteolin are also mast cell stabilizers, while DIM inhibits inflammatory cytokine release in response to endotoxin; together, these nutraceuticals balance inflammation during detoxification.30,31,32

The enterohepatic circulation is the process by which bile acids, bilirubin, and conjugated toxins from the liver to the bile, followed by reabsorption in the small intestine. The enterohepatic circulation poses a problem for heavy metals detoxification because methylmercury reabsorption via this process is 95 percent efficient! Fortunately, binders can stop the vicious cycle of heavy metals recirculation by binding to metals, preventing their reabsorption and promoting their excretion via stool. Eliminating heavy metals through the intestinal tract with the help of binders prevents metals from traveling through the kidneys, which are very delicate and susceptible to damage.

Are you feeling overwhelmed about detoxification? Our Deluxe Detox Qube and Detox Qube with EDTA make the process simple by combining all the necessary elements for heavy metals detoxification in one convenient kit. Our Deluxe Detox Qube is our most comprehensive protocol, offering glutathione, liver, nervous system, and mineralization support. The Detox Qube with EDTA provides all the factors for heavy metals detox, with optional add-on support for the adrenals, kidneys, liver, and gallbladder, and nervous system. 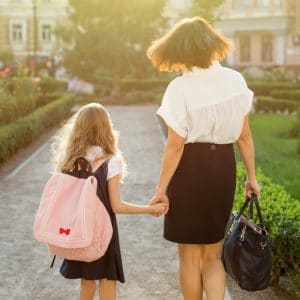