Illnesses from Tick, Flea and Mosquito Bites Have Tripled: What You Can Do About It? 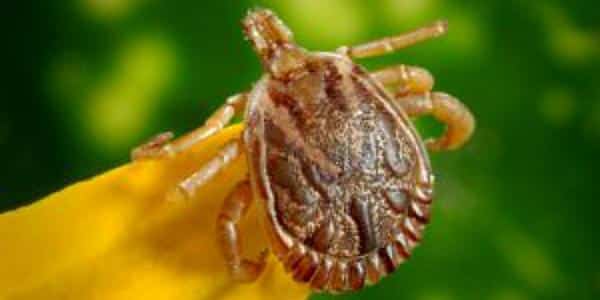