Is There Really A Great Nutrient Collapse in Our Food? 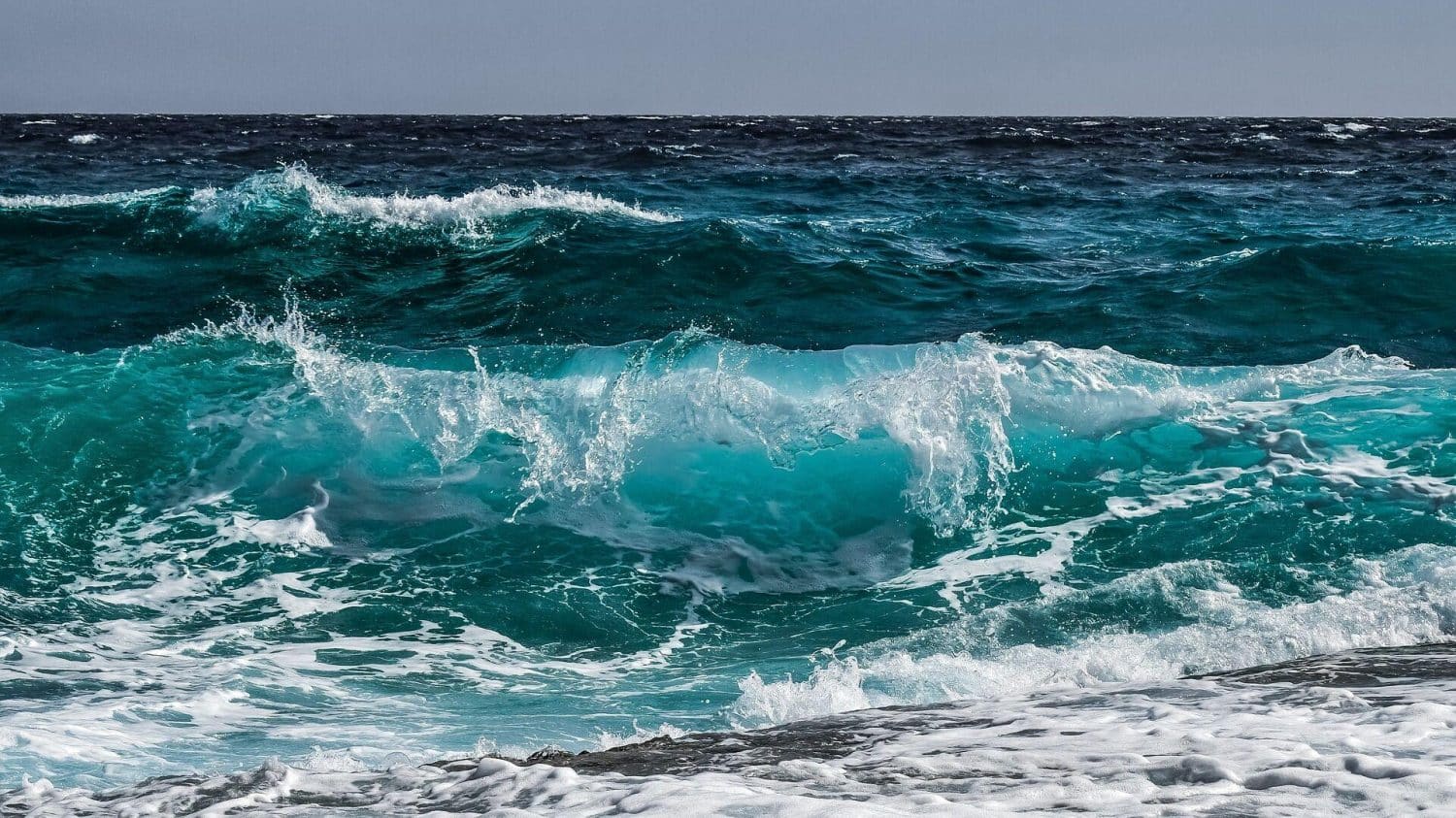 ​When you walk into the supermarket these days, you see a gorgeous sunburst of fruits and vegetables from around the world—in glorious and appetizing colors and hues. It seems that never before has so much bounty been available. Much of it is imported, expanding our menus and palates, and giving us succulent, out-of-season produce year-round.

And yet, that produce may not offer the nutrition we actually need. Because of soil depletion, some nutritious crops offer fewer vitamins, minerals and phytonutrients than they did a few generations ago. According to Scientific American, “Fruits and vegetables grown decades ago were much richer in vitamins and minerals than the varieties most of us get today. The main culprit in this disturbing nutritional trend is soil depletion: Modern intensive agricultural methods have stripped increasing amounts of nutrients from the soil in which the food we eat grows.”

In 2004, analysis of nutrition in fruits and vegetables found that calcium, Vitamin C, iron, protein and other nutrients had plummeted in many garden crops. A 2008 review article noted that “Three recent studies of historical food composition data found apparent median declines of 5% to 40% or more in some minerals in groups of vegetables and perhaps fruits; one study also evaluated vitamins and protein with similar results.”

In addition, as carbon dioxide levels rise with climate change, our produce is shifting its composition dramatically. According to an in-depth report in the publication Politico, called The Great Nutrient Collapse, mathematician and biologist Irakl Loladze has spent seventeen years analyzing scientific literature on produce and nutrition. He told Politico: “Every leaf and every grass blade on earth makes more and more sugars as CO levels keep rising. We are witnessingthe greatest injection of carbohydrates into the biosphere in human history―[an] injection that dilutes other nutrients in our food supply.”

With depleted soils, fertilizers to push foods to grow as fast as possible, and carbon dioxide shifting their nutrient composition, we may well be facing vitamin, mineral and trace-mineral deficiencies, no matter how well we eat.

In biology, there is a kind of super highway called the extracellular matrix (ECM) that is a collection of extracellular molecules secreted by support cells. This matrix provides structural and biochemical support to the surrounding cells. Newer models of the extracellular matrix showvertical swirls and hyper-ordered chains along which nutrients can move. But what is in the fluid of the ECM? With what does it nourish our cells?

Revolutionary French biologist René Quinton intuitively understood the existence of the extracellular matrix. Quinton, who lived from 1866 to 1925, found that the essential elements provided by seawater restored the health and balance of the body. In fact, he believed that the mineral-rich fluid that bathes our cells—the extra-cellular matrix – is similar to seawater. Quinton was fascinated with the way life emerged from ocean and adapted to dry land, by evolving a system of transporters inside and between cells that maintained an ocean inside the body. That inner ocean carries sodium, potassium and other minerals in a perfectly balanced ratio of life-supporting fluid. This internal ocean gives us access to all the different elements of the periodic table.

Quinton felt that much of disease was due to damaged cells, and an appropriate balance of minerals delivered via seawater to the extracellular matrix could restore cells. By providing the cells with these critical minerals, the body could resume normal function.

So René Quinton set up a marine dispensary in Paris in 1907, and administered “marine plasma”—cold sterilized seawater—to treat all manner of illnesses, and as an actual plasma replacement. Within three years, nearly 70 marine dispensaries had opened in France, and the practice spread to England, Germany, and Boston. In 1921, René Quinton and his chief physician published ‘Le Dispensaire Marin’ – a 600 page clinical report on using Quinton Isotonic marine plasma.

Today, Quinton marine plasma is harvested from protected plankton blooms following strict protocols, and preserving all the elements naturally present in seawater. The water is harvested off the coast of France, in an area so rich in phytoplankton that there is a permanent upwelling of nutrients and rare minerals metabolized by ocean organisms. The seawater is then cold filtered through .22 micrometer dual filters to preserve all its healing elements.

Quinton may be more important now than ever, as new studies show that the nutrients, vitamins, and minerals in our natural food supply are declining. Even if we eat a cornucopia of fresh fruits and vegetables, we will likely not be achieving the same levels our forebears did. We may need to go one step farther, and turn to the sea to supplement a healthy diet.