Why Should You Detoxify? 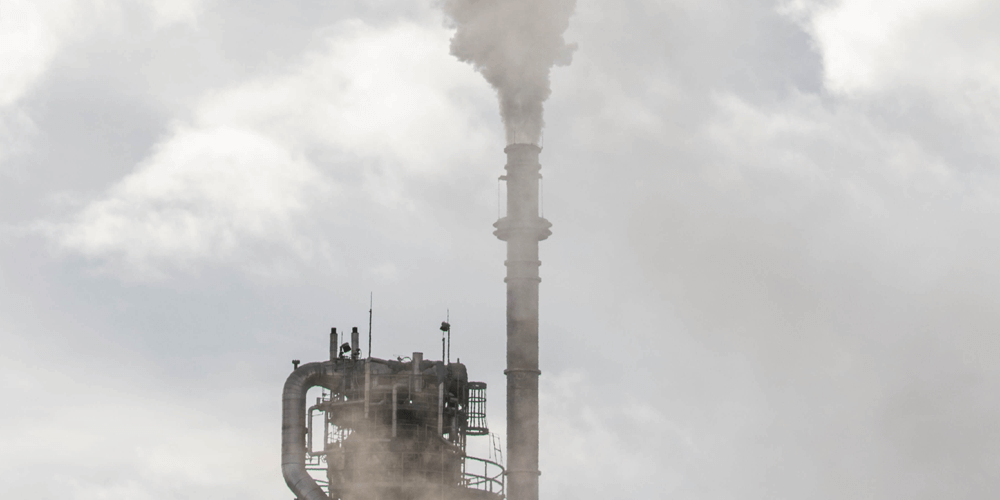 [25]Ely PH. Is psoriasis a bowel disease? Successful treatment with bile acids and flavonoids suggests it is. Send to