TESTING PORTAL
Today’s scientists know that mercury is no friend of mankind. In fact, mercury is extremely toxic in most forms and can be absorbed through the skin and mucous membranes, and its vapors can be inhaled. Yet, over the millennia it has been misused to treat syphilis, typhus, skin conditions, constipation, intestinal parasites, and many more chronic and acute conditions. In more recent times, it has been misused in infant teething powders, dental amalgam fillings, and vaccines as a preservative. These modern-day medicinal applications have caused dangerous levels of mercury in children and adults. Furthermore, mercury can enter the human body through the consumption of contaminated fish that swim in mercury-polluted waters. Without a doubt, mercury is no friend to humans or the environment.

"Mercury is the hottest, the coldest, a true healer, a wicked murder, a precious medicine and a deadly poison, a friend that can flatter and lie."

Mercury is a chemical element with symbol Hg and atomic number 80. It is commonly known as quicksilver and was formerly named hydrargyrum.

The greatest source of mercury in the biosphere is currently of human origin. Mercury is number three on the Agency for Toxic Substances & Disease Registry (ATSDR) 2011 Substance Priority List. Although mercury is a naturally occurring element, most of it is sequestered in subterranean rock formations and coal beds. Two-thirds of the mercury entering the biosphere comes from man-made sources, including industrial plants, coal burning and incinerators; the additional one-third is emitted from natural sources. Many former chlor-alkali facilities (for producing chlorine and sodium hydroxide) are major origin? sources of mercury to aquatic ecosystems and are currently designated Superfund sites. Mercury is released into the air or directly into water bodies and makes its way into lakes and estuaries, where some of it settles to the bottom. Bacteria living in the mud of lake, river and estuary bottoms helps transform mercury into methylmercury (see below). Its effects have been studied in fish, whales, seals and seabirds. In humans, studies have shown that mercury exposure can result in developmental delays in children, motor impairment, cardiovascular effects and, in acute cases, death.

But mercury is considered a global pollutant, as it’s capable of spreading far beyond its source area. The Arctic, for example, has no known sources of mercury, but it harbors mercury-contaminated fish, and recent studies indicate that whales feeding in the Arctic have high levels of mercury in their tissue.

Methylmercury is an extremely toxic form of mercury that biomagnifies in aquatic food chains. It is a potent neurotoxin and the easiest form for animals to store in their tissue. It harms the brain, affecting memory, understanding and movement. Methylmercury binds to proteins and easily crosses cell membranes, including the blood-brain barrier and the placenta. Affected wildlife, such as loons, develop behaviors that ultimately reduce their chances for survival and reproduction. Studies conducted on human populations have estimated that between 200,000 and 400,000 children in the United States alone are born each year with prenatal exposure to methylmercury sufficient to put them at risk of neurologic impairment.

People are exposed to mercury mainly by eating fish and shellfish—and 95% or more of the mercury in fish is the more toxic methylmercury. According to the EPA, fish filets containing more than .3 parts per million (ppm) of methylmercury should not be eaten (Canada and the states of Maine and Minnesota suggest you avoid fish with .2 ppm). Fish caught in water with very low concentrations of mercury (less than 1 part per trillion) can nonetheless contain harmful levels of methylmercury. In some marine ecosystems, the concentration of methylmercury increases 10 million times as it makes its way up through the food web from microscopic algae to whales, dolphins, shark and tuna. 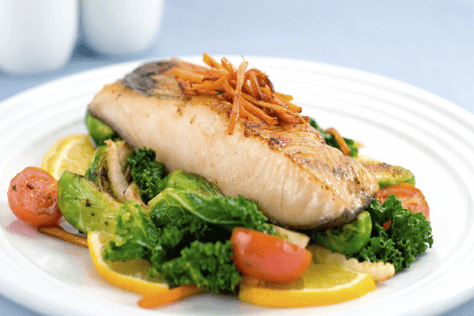 Mercury concentrations in fish found in lakes and rivers throughout the United States now exceed the mercury levels that cause concern for human and wildlife health. As of 2008, all 50 states and one U.S. territory have fish-consumption advisories for mercury. In addition, all states on the Atlantic and Gulf of Mexico have coastal fish advisories. Although much of the scientific research on mercury in fish has focused on freshwater ecosystems, most Americans are exposed to mercury through seafood consumption. There are many questions to be answered about where the mercury in the fish that we eat comes from and what fish are safe to eat. Solutions to the complex problem of mercury pollution have been impeded by conflicting information on the sources, transport and accumulation of mercury in the environment. Our program hopes to address these questions and, therefore, provide the scientific basis for solutions to this pressing environmental and human health issue.

There are three main forms of mercury measurable in the human body. They are all toxic, and our mercury level test can show you how much is in your body. 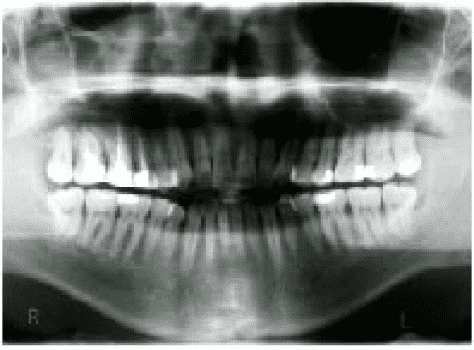 Measures the biologically active forms of mercury with a single test procedure.

Provides clear data on the distribution (proportion) of methylmercury to inorganic mercury and total mercury present in a test sample.

Predicts the mobility and toxicity of mercury within the food chain of a specific ecosystem.

For example, methylmercury (MeHg) in sediment samples may range from <0.001% to >1% of the total mercury present. The remaining mercury will include inorganic mercury (HgII) with the possible presence of other species. In speciation testing performed on insects and macroinvertebrates, Quicksilver Scientific determined that methylmercury levels (as a percentage of total mercury) could vary more than 80 percentage points. It is clear that bioaccumulation studies cannot rely on total mercury analysis for accurate results.

One Test: Differences in Mobility & Toxicity

The various forms of mercury move through biological systems and tissues in different ways. They also express different modes of toxicity. Only speciation analysis can determine which types of mercury are in a sample. Only Quicksilver Scientific can provide this data with a single test.

Methylmercury is equally mobile in the human organism. In fact, human intestines absorb about 95% of the methylmercury that enters the digestive tract. During the digestive process, methylmercury binds to an amino acid known as cysteine. The resulting mercury compound (methylmercury cysteine) is mistaken for methionine by the transport proteins which bind amino acids. Once in the circulatory system, methylmercury can easily cross the placental and blood-brain barriers. This methylmercury exposure can result in debilitating neurological effects. 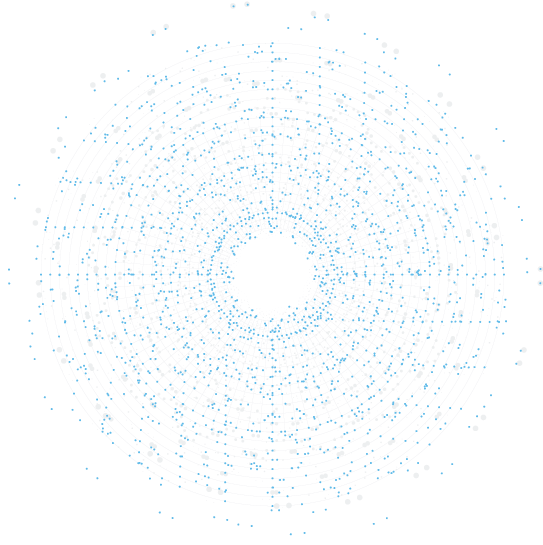 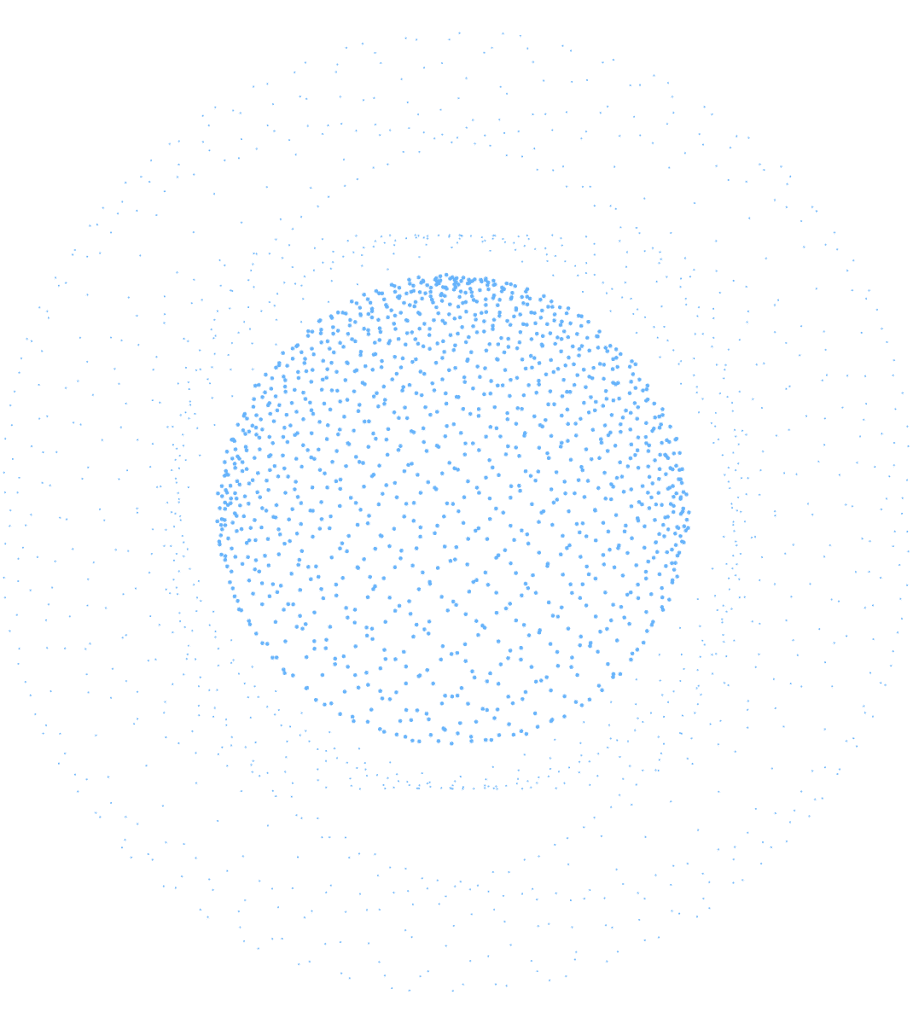 The various forms of mercury move through biological systems and tissues in different ways. They also express different modes of toxicity. Only speciation analysis can determine which types of mercury are in a sample. Only Quicksilver Scientific can provide this data with a single test.