Why Our Mercury Tri-Test is Better Than Challenge Testing

What About Mercury Challenge Testing?

In the 1990’s, the sensitivity of analytical equipment was not advanced enough to measure ambient (steady state) blood mercury levels. Therefore, “challenge” or “provocation” testing, using high doses of strong chelation agents, was developed to “pull” mercury out of organic cellular structure for urinary analysis under the diagnostic premise that it shows the mercury “body burden” of an individual and establishes a correlation of long-term mercury burden. While mercury challenge testing was clinically relevant for the time, advances in technology and clinical study have proven challenge testing to be unreliable and even potentially damaging to the patient. 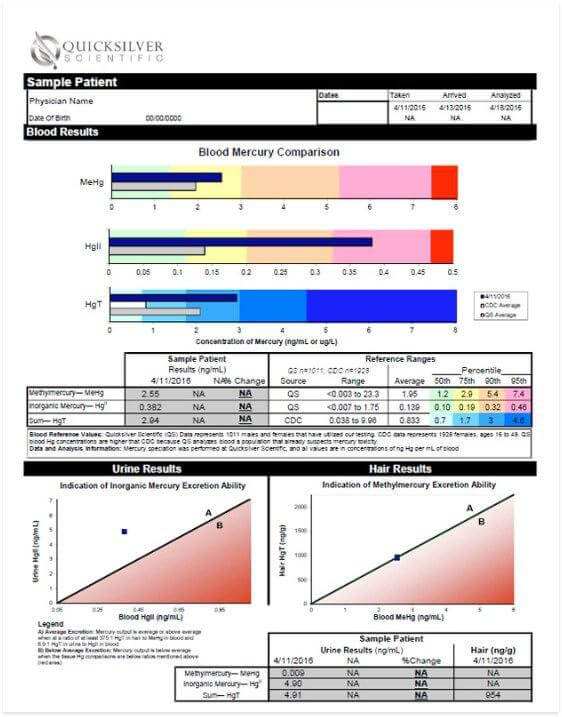 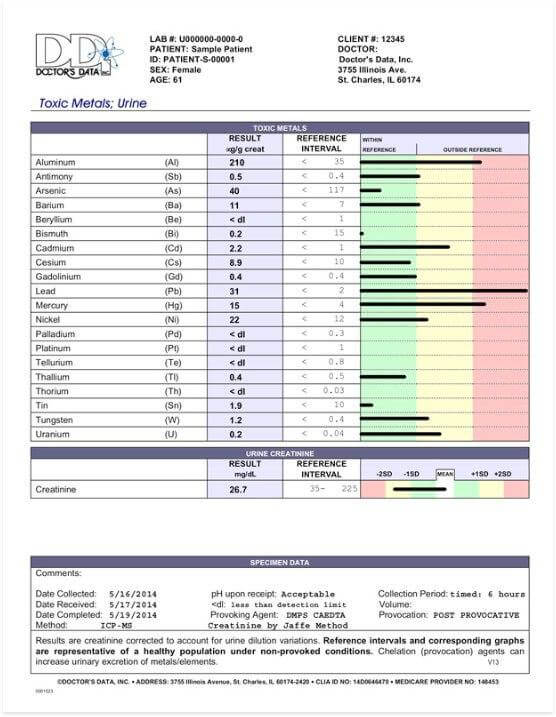 The Truth About Testing:
Challenge Testing Vs. Mercury Speciation Testing

For over two decades now, many clinicians have been relying on “challenge tests,” also called provocation tests, to diagnose mercury and other metal toxicities. The diagnostic premise of the testing is that it shows the “body burden” of the individual–that pool of deeply held metals that represents our lifetime accumulation of un-excreted metals. The literature examining the challenge tests ranges from the years 1991 through 2001 and has thus far failed to find any evidence of the challenge tests revealing any more than recent exposures, and in some instances (Frumkin et al, 2001) failing to see exposures made clear by ambient testing. Recently, challenge tests have come under fire from federal authorities as a diagnostic tool. The problem is not really that the challenge tests have no use (especially in the case of lead, where EDTA challenge testing is documented to have slightly better correlations with bone lead than do blood lead measurements or the case of gadolinium where levels in blood and urine are undetectable without EDTA provocation). Instead, the problem is the way they are generally used and interpreted. There are many practitioners who use the data from challenge tests in scientifically and clinically valid ways, but in general use, the challenge test has three main flaws:

The measurement of mercury in the body and extrapolation to body burden and toxic conditions is a very complicated field, requiring acute clinical discernment, including integration of patient history, current exposures, symptomology, and effect of co-morbidities. The simplification and deification of the challenge test are no longer serving the evolution of the field of clinical metals toxicology. Now is the time for adoption of better tools!

At Quicksilver Scientific, we have developed advanced mercury test kits that: